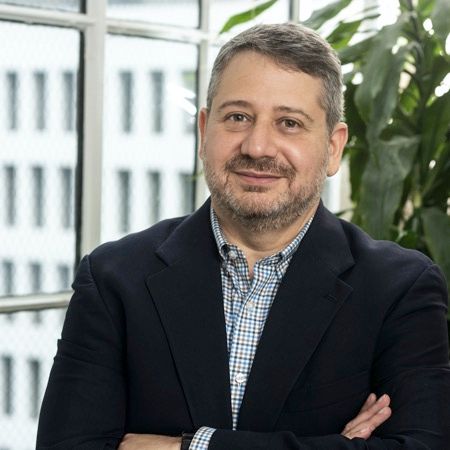 Joe Devon wishes he could say he’s an accomplished “Hockey Player” or “Tango Dancer”, but both require talent. He only speaks 4 languages, which sounds good if you don’t know his Father spoke 10 languages and his Mom, with Alzheimer’s, still speaks 7.

His parents are both Holocaust survivors, which created in Joe a curiosity about what brings Mass Darkness to the world. And a desire to counter it. He is a serial Co-Founder, Advisor and Creator of Community. From running a Digital Agency (http://diamond.la), to creating #GAAD, to being Founding Partner in TV4 (https://www.tv4ent.com/), a Broadband Production Company backed by Warner, Joe is an Accessibility, Community and Technology advocate.