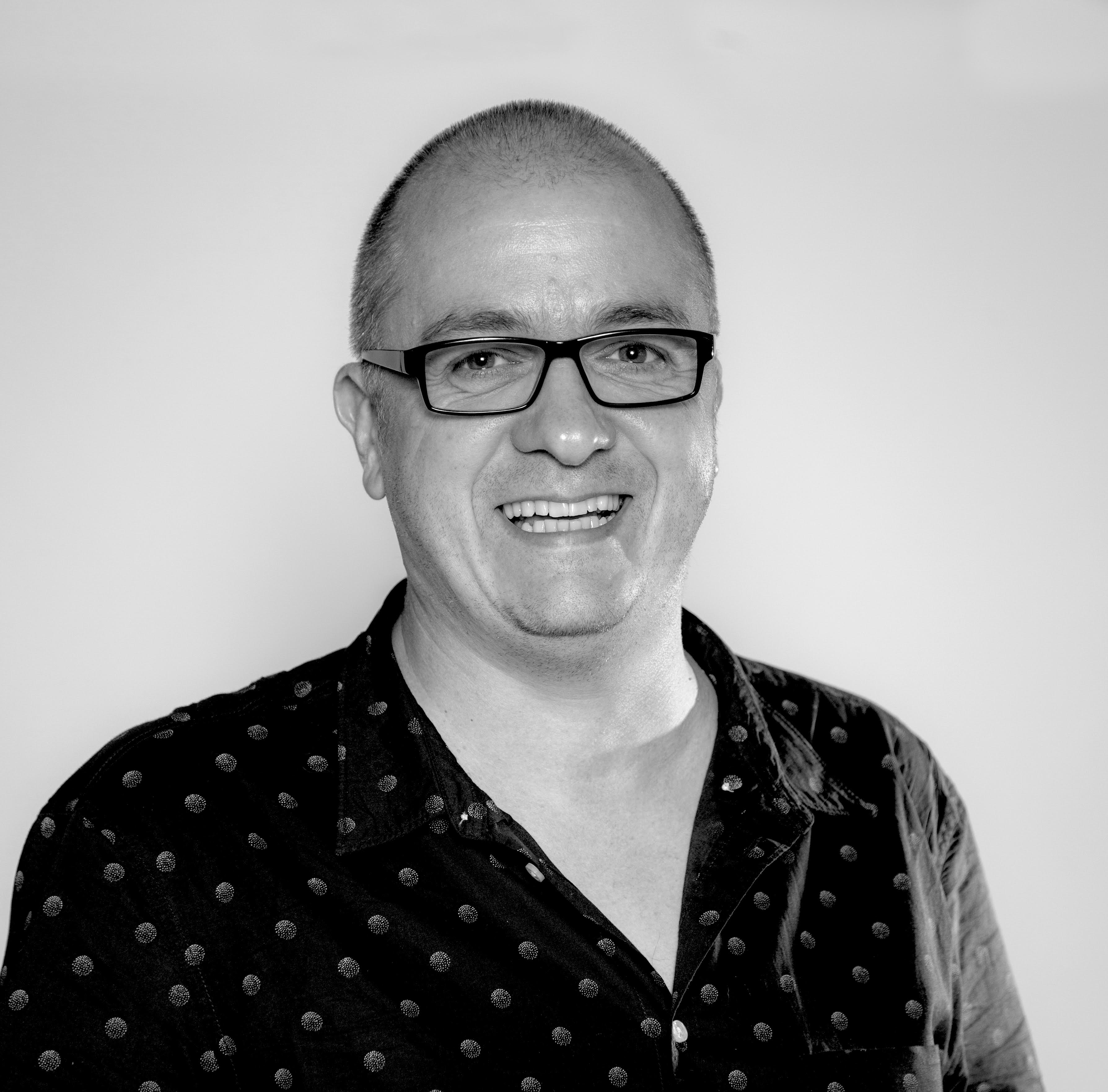 Gareth has so far had a 36-year career path that has made no sense whatsoever and has included being a sound engineer, artist, business development manager, design manager, product manager, joining BBC Marketing and Audiences in 2003, finally landing in the UX team in 2010 where he was a ‘Head of…’ for 12 years.

He has dyslexia and ADHD which are not superpowers and has a penchant for both cake and beer, although he rarely mixes the two.

2005 Gareth founded the BBC’s Digital Accessibility Team. Over the course of the first 3 years the Accessibility Team were an integral part of iPlayer’s core product team and ensured the BBC iPlayer V1.0 launched as a fully accessible product.

Gareth also established the Design Research Team in 2010 and subsequently became a Head of UX Design.

Whilst at the BBC some of his achievements included:

Gareth is also a prolific public speaker and regularly writes articles on accessibility in its broadest sense.