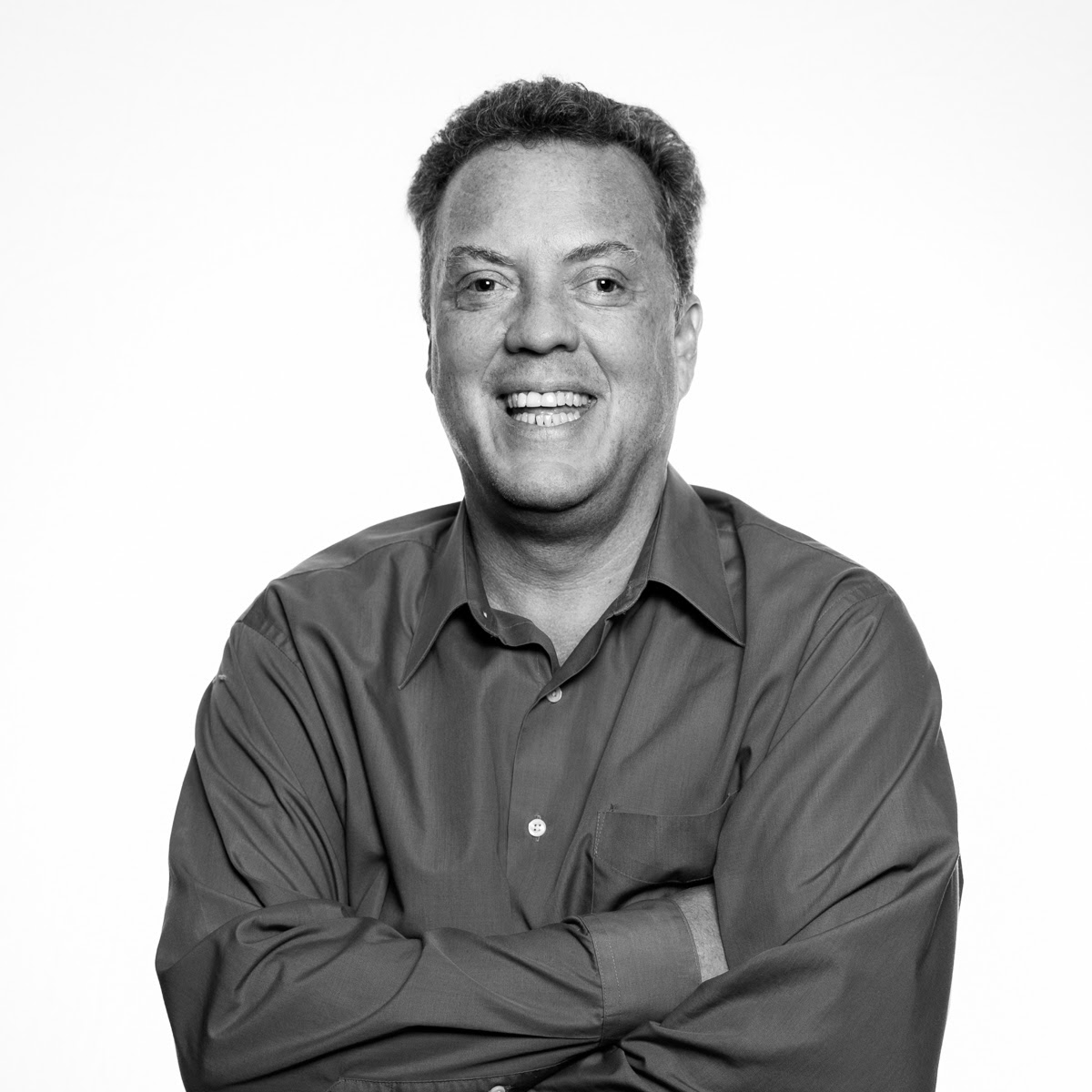 Darren Burton retired in June 2018 after a 25-year career working to further the independence and capabilities of people with disabilities, a career focused mainly on improving the accessibility of modern technology. His retirement life has focused on taking care of family ad mentoring young people with disabilities, and he still does consulting with non-profits and Silicon Valley tech companies on occasion.

He ended his full –time career after a 5-year stint as an Accessibility Specialist at the Internet giant Yahoo, where he focused on mobile app accessibility and teaching Yahoo designers and developers about how to build products that are accessible to everyone.

In 2014, Darren Burton was the Director of AFB Tech at the American Foundation for the Blind (AFB.) Darren joined AFB in 2002, coordinating its AFB Tech product evaluation lab, where consumer electronics and medical devices are evaluated for accessibility to people who are blind or visually impaired. He also headed up AFB Consulting, AFB's consulting arm that helps industry make their products and services more accessible for people with vision loss. He led AFB Tech's efforts to design accessible apps for mobile devices, and trains professionals in the use of Apple's iOS and Android mobile devices. In addition to his technology-related work, he also advised and participated in AFB’s CareerConnect mentoring program. Burton was the first blind person to use VoiceOver, the revolutionary screen reader software for Apple’s iOS mobile platform, and advised on the development of that software.

Burton traveled extensively to give presentations at various conferences and in educational and industrial settings. Topics range from lectures on assistive technology for disabled people to accessible Internet web page design to discussions of AFB Tech's product evaluations.

Burton received a B.A. in Business Administration from West Virginia University in 1997.