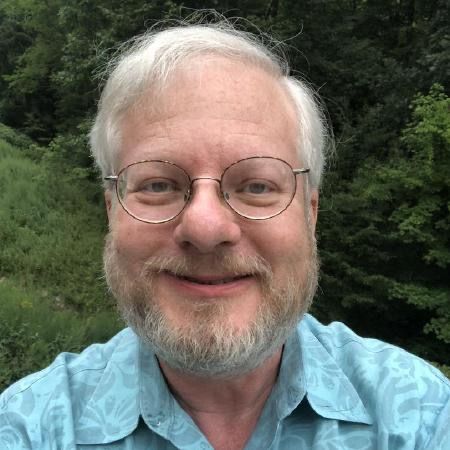 Richard Steinberg’s interest in accessibility issues began in 2006 when he wrote a story about dispatchers at Yellow Cab of Austin who are visually impaired, but were able to work there because the company made sure its software was accessible to employees using the JAWS screen reader. Originally from New York, he earned a bachelor’s of journalism degree from The University of Texas at Austin. He is a freelance writer best known for “Mr. Smarty Pants Knows,” a weekly column he has penned for The Austin Chronicle since 1988. He was a communications specialist in state government for more than 20 years and later joined the Texas Health and Human Services Commission where he served as accessibility coordinator for the Texas Department of State Health Services. Richard retired from state government in 2017 to become an accessibility associate for Wells Fargo. He has also co-authored books and worked in the gaming industry. He is also a proud, award-winning ballroom dancer and enjoys fishing. Richard thinks being a dad is the absolute best job and being an accessibility specialist a close second.