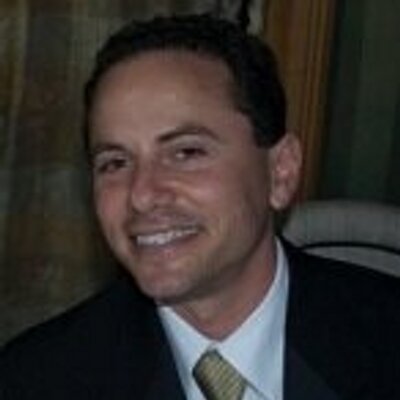 Robert Domanski holds a PhD and is a former professor of both Computer Science and Political Science for the City University of New York (CUNY) He currently works for the New York City Government as Director of Higher Education, overseeing Mayor de Blasio’s “CUNY 2x Tech” initiative – a $20 million dollar investment in CUNY to double the university’s number of Computer Science graduates within 5 years. In his previous role as manager of the Tech-in-Residence Corps, he oversaw nearly two dozen advanced Computer Science courses each semester taught by industry professionals from NYC’s tech ecosystem. He is the author of Who Governs the Internet? A Political Architecture, published in 2017.