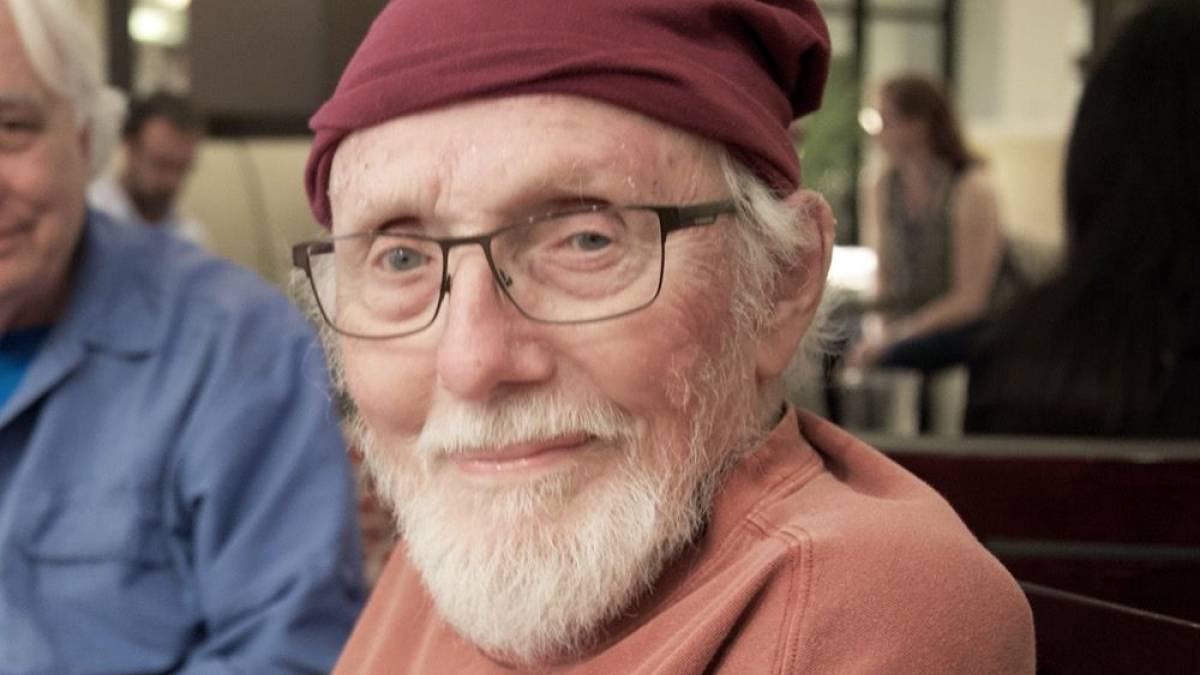 Jim Thatcher was a mentor and guide to Knowbility from the earliest days of the organization. Before his retirement from IBM’s Accessibility Center, Jim encouraged IBMers to send teams and participate in the fledgling Accessibility Internet Rally for Austin (AIR-Austin).

Jim immediately understood how the program spread the accessibility gospel and helped nonprofits succeed online. Both were goals he pursued with gusto and energy that brought credibility and value to the AIR program and helped us grow as an organization. A few years later, after he retired from IBM, Jim took on the AIR challenge with even more focus, if that is possible.

Jim Thatcher took a grassroots, seat of the pants event and made it replicable. He wrote the judging manual, codified the AIR judging form that is still used and updated to this day, and with his colleagues Jim Allan and John Slatin, formed the illustrious Judge Brothers, setting the course for AIR judging protocols and processes that we still use.

As young developers signed up to compete in AIR and realized that they would be trained and their entry might be judged by Jim Thatcher, it connected them to web accessibility far beyond legal mandates or questions of compliance.  For us, AIR was the beginning of a digital accessibility journey. For Jim Thatcher, it was another stepping stone in a career through which he led and inspired generations of advocates, engineers, practitioners, and colleagues.

In 2012, our Executive Director Sharron Rush was asked by Deque’s CEO Preety Kumar to participate in a tribute to present Jim with a Lifetime Achievement Award. Sharron wrote about that event and here is a short excerpt from that post:

Jim is unfailingly generous with his time and his knowledge.  His passion is contagious and he infuses many with his fervent advocacy.  At IBM Jim led a team of dedicated engineers such as Rich Schwertdfeger and Becky Gibson, who went on to make IBM a global leader in the field. After IBM, Jim continued to influence young developers who took some of that AIR dedication with them in their accessibility work for Apple, Google, Frog Design, Pearson, and so many other companies.

It was our privilege to do this work with Jim Thatcher and to travel with him and his wife Diana Seidel to produce trainings and AIR events in other cities. We loved him, we learned from him, we will always miss him.

What others have said

“This is a truly sad time for all of us… Our dear friend Jim leaves an enormous void for all: not only for us his personal friends and colleagues, but for the accessibility community at large, and most of all for all those many thousands blind people around the World whose lives were touched and enhanced by his passion and his pioneering work… Let us remember his creations:

My personal friendship with Jim commenced when I called him for the first time during a distant Spring day in 1984, and asked him what the scuttlebutt might be about some newfangled talking PC program which allegedly would have let me use the new 3270 terminal emulators. And yes, even back then he did answer by starting with his proverbial “<Big-Sigh!> <S*!> <F*!>” before launching in the enthusiastic torrent of a technical discussion of his now legendary PC/SAID project.

With the above, I am just scratching the surface of the magnitude of what Jim did for blind and low vision people around the world, and for myself in particular. I know that without Jim and his passion and his profound influence in the accessibility industry since that far 1984, most likely I would not even have been able to be writing these words of farewell to my old friend.  Jim Thatcher will be remembered forever as a veritable giant!

Curtis Chong, former technology director at the National Federation of the Blind

Jim is the only sighted person I know who thinks like a blind person.  Jim treats blind colleagues without pity or condescension but with a clear understanding that people are equal when given equal access to tools.

I never had the pleasure of working directly with Jim Thatcher at IBM but I certainly knew him as the “Accessibility Legend.” I did get to meet and become friends with him as part of the accessibility tribe. I would often refer to Jim’s website for information and advice. The site had a wonderful skip links article. It documented a bug with Internet Explorer (IE). Jim posted about this to the Web Content Accessibility Guidelines working group mailing list. I was a member of that working group at the time, working on WCAG 2.0. I did some research to uncover a solution and contacted Jim. I was thrilled when he updated the page to include my explanation and gave me credit. I was thrilled that such an expert would acknowledge my small contribution. Jim was truly a wonderful, honest, and caring person. He will be missed.

About the Jim Thatcher Fund

We are deeply saddened by the too early departure from the world of our friend Jim Thatcher. His family has established this fund to provide an annual scholarship to the John Slatin AccessU training conference that Jim helped found and to create an annual award for contributions in the field of accessibility.